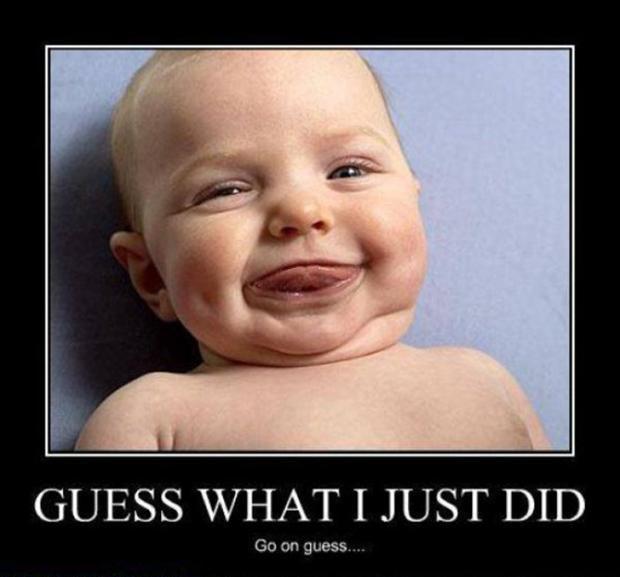 Today, after nearly three months, Serial reaches its dramatic conclusion. And whether Sarah Koenig and company bring us closure or just leave us in the lurch Sopranos style, one storyline is sure to be continued: Has Serial changed the game for "longform" podcasting?

Podcasters like Koenig don t think this way, of course. What they do whether it s 15 minutes or an entire hour devoted to a single story is simply reported, narrative journalism. Make no mistake, though, Serial is different. The complicated tale of Adnan Syed is a single, multi faceted story that s told over the course of 12 weeks, similar to narratives we ve seen fictionalized on TV for years. If that s such a great way to tell a story, why is Serial seemingly the first podcast to do it?

The status quo is self contained reported pieces, though every once in awhile you d get something like Harper High School from This American Life, which is amazing, semi serialized journalism, says Alex Kapelman, producer and co founder of popular music podcast Pitch. Shows like Welcome to Night Vale are doing it in terms of fiction, and StartUp just started doing it with their thing. But I don t think anyone thought of it serialization in that way before. It s simple, yet really revolutionary.